Government v citizen: who is the vigilante? 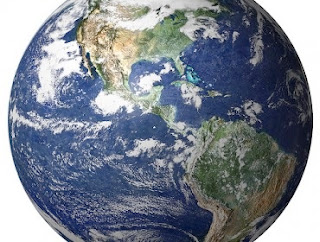 Following this decision, the mining industry called on the Government to 'close the loophole'. The Prime Minister, Tony Abbott, criticised the Court for standing in the way of development and economic growth. The Attorney-General, George Brandis, called the action 'vigilante law'. Supported by the Industry Minister, Ian MacFarlane, the Attorney-General is planning to bring forward amendments to the law that prohibit environmental groups from appealing environmental decisions. The Industry Minister has said 'We're just saying if people live 600 kilometres away from a coalmine or from a development proposal, what right do they have to prevent that proposal providing an economic boost to the region?'

This post analyses this issue, arguing that it is the collective approach of the Prime Minister, the Attorney-General, and the Industry Minister that is 'vigilante' action. In particular, I argue that the concept of legality within our legal system is intrinsically linked with citizens' rights to challenge executive power. Importantly, the concept of 'standing' to challenge environmental decisions has an ancient connection with environmental sustainability.

Marriage Equality: Taking the Liberal out of Liberalism 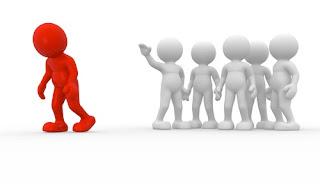 The same sex marriage debate in Australia is deeply strange. On the one hand, advocates of 'traditional marriage' paint marriage equality as a radical departure from morality. On the other hand, those in support of same sex marriage argue that 'love has no boundaries'. Neither of these positions grapple with the rationale for the law's involvement in certifying relationships. Arguments on both sides of the debate could probably be satisfied by removing the certification of intimate unions from the law altogether. This need not interfere with religious or personal observances, otherwise known as 'marriage'. This is a radical solution outside the framework of the current debate. But it does highlight the inherent conservatism of both sides of the issue - where the legal institution of marriage has universal support. This can be seen in the arguments by both parties in the US Supreme Court decision of Obergefell v Hodges.


Accepting that the law's involvement in marriage will remain, this post seeks to unravel the different aspects of the marriage equality debate through the lens of liberalism. It has been the rather extraordinary process of the Federal coalition joint party meeting on 11 August that raises a lot of questions in my mind. In particular, I wonder about what this debate says about the law and political process, and what it says about liberty and the operation of government control over personal actions.

Read more »
Posted by Kate Galloway at 16:23 No comments: